This deal is no longer available, but check out these other available deals: 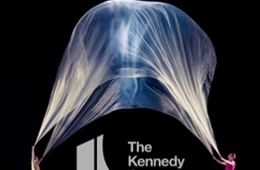 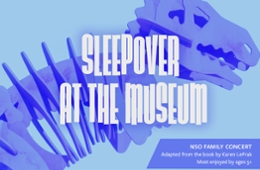 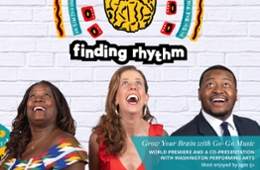 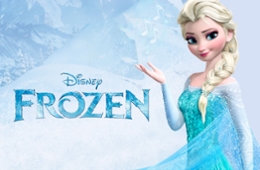 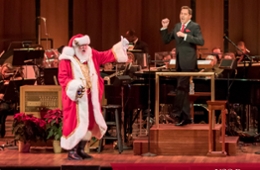 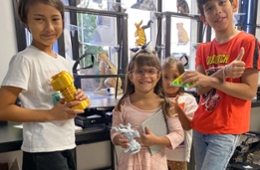 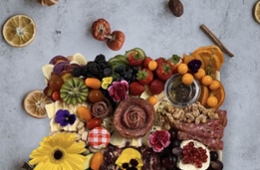 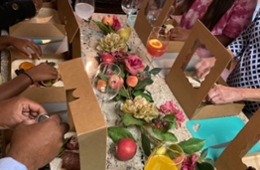 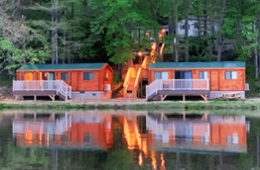 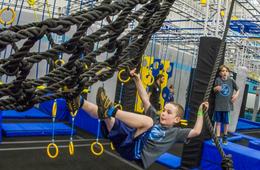 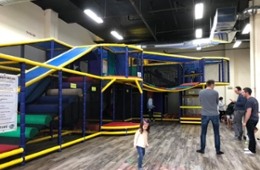 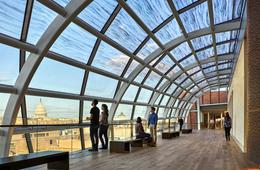 Museum of the Bible Admission + Scavenger Hunt
Children 4 and Under FREE!
Washington, DC 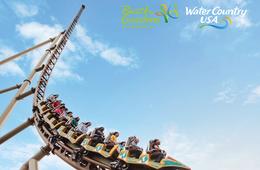 The winner of 6 Tony Awards, the Grammy® Award and the Olivier Award for Best Musical, DEAR EVAN HANSEN is the deeply personal and profoundly contemporary musical about life and the way we live it. DEAR EVAN HANSEN has struck a remarkable chord with audiences and critics everywhere. The New York Times calls it “a breathtaking knockout of a musical.” And “NBC Nightly News” declares the musical “an anthem resonating on Broadway and beyond.”
DEAR EVAN HANSEN features a book by Tony Award® winner Steven Levenson, a score by Grammy, Tony, Olivier and Academy Award® winners Benj Pasek and Justin Paul (La La Land, The Greatest Showman) and direction by four-time Tony Award nominee Michael Greif (Rent, Next to Normal).
“ONE OF THE MOST REMARKABLE SHOWS IN MUSICAL THEATER HISTORY.” — The Washington Post 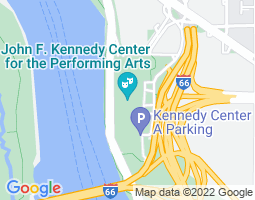 The Deal: Tickets from $49 to Dear Evan Hansen at The Kennedy Center on the following dates:

Offer subject to availability. Not valid in combination with any other offer. Not valid on previously purchased tickets. Offer may be withdrawn at any time. Service fees may apply.

This deal / promo code / discount / special offer is only available through CertifiKID. If you experience any issues or difficulties with registering or purchasing, please email [email protected] and we will get back to you shortly. 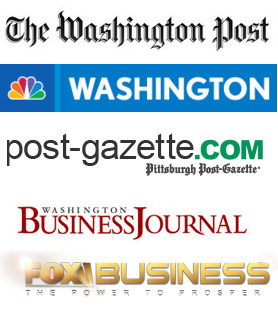 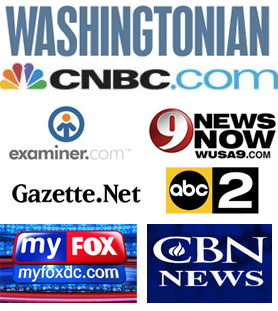