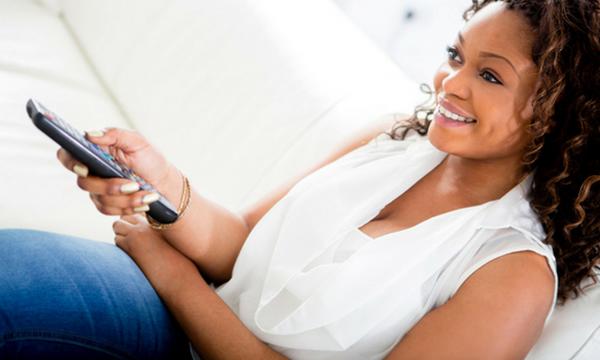 If you're like most parents, daytime TV at your house consists of a constant stream of Sesame Street or video games like Fortnight. Once the kids go to bed and it’s (finally) your turn to pick up the remote, you're ready for some grown-up content - solid shows that appeal to Moms (and maybe even Dads). Fortunately, there are some great new binge-worthy shows set to air this fall including a few revivals of old favorites. Here are our picks for the best shows to look out for this fall once the kids are tucked in and you can relax.

Grand Hotel: Set in Miami, this soap tells the story of the owners, guests, and staff of the last family-owned luxury hotel in Miami. Produced by Eva Longoria, Grand Hotel follows the life of luxury behind hotel walls while revealing loads of scandals and secrets, and gives a Downton Abby-esque view of the haves and have-nots existing under the same roof.

The Innocents: In this British Netflix Original, the teenaged Harry and June run away together to escape their restrictive parents and find freedom in London. At first Harry and June may seem like a modern-day Romeo and Juliette willing to do anything to be together, but the show quickly takes on a Harry Potter vibe when it is discovered that June is a shape-shifting wizard. June is pursued by an evil Professor who wants to capture her to study her abilities, making her relationship with Harry all the more dangerous. The Innocents is already getting rave reviews from critics.

I Feel Bad: Mom, wife, and professional Emet has everything she has ever wanted, and everything is going perfectly -- except when it’s not. In this series, Emet sometimes pretends she does not know her own kids when they misbehave in public and occasionally dreams about men other than her husband. Produced by funny-woman Amy Poehler of Saturday Night Live and Parks and Recreation fame, this show about coming to terms with not having it all is sure to be relatable to Moms everywhere in the funniest possible way.

Single Parents: This one is about, you guessed it, single parents. While the show focuses on a group of solo parents providing community and support for one another, the underlying theme is the struggle of being the best Mom or Dad that you can be while still maintaining an identity as an individual. This show will resonate with anyone who has a child.

Happy Together: Jake and Claire are happily married, even if their nightly routine has settled into things like scheduling a time to change their outgoing voicemails. Things get a little shaken up once one of Jake’s high-profile clients from his accounting firm, a music superstar, shows up to stay at their place for a while to escape the paparazzi. Watch Jake and Claire learn to loosen up while the superstar learns to enjoy the mundane.

The Red Line: This drama centers on the accidental shooting of a black doctor by a white police officer in Chicago. While not shying away from the political implications, The Red Line goes further by exploring the lives of three very different families impacted by the tragedy. Noah Wyle from ER makes his much-anticipated return to TV in this new series.

The Village: We could all use a little help from our friends. In The Village, vastly different residents of a Brooklyn apartment building give each other community and support. Watch the lives of a single Mom, a law student, an elderly man, a Veteran, and an immigrant mother with a young US-born son intersect. This may very well be the season’s best tear-jerker and it likely won’t shy away from ripped-from-the-headlines plot twists. 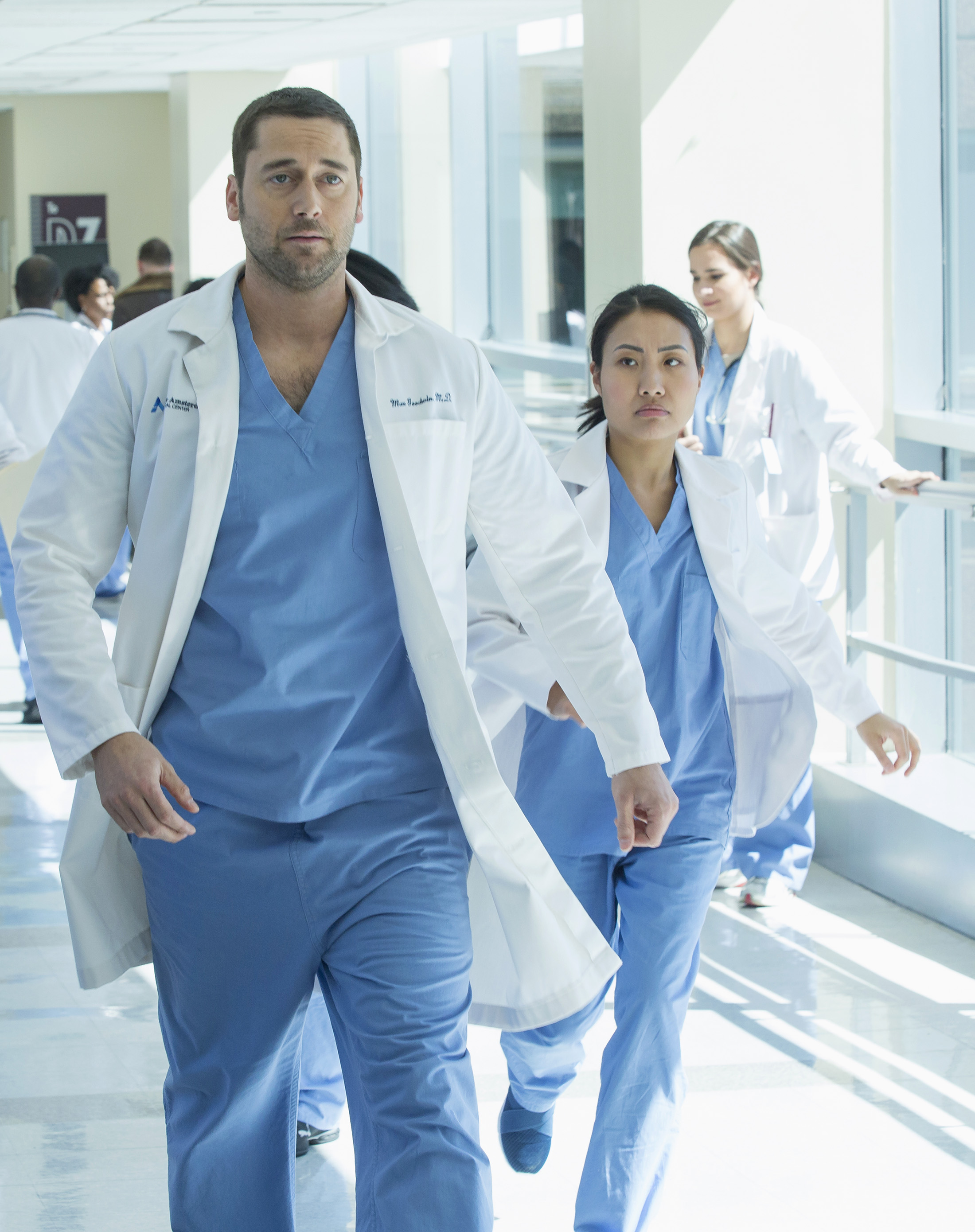 New Amsterdam: Hospital dramas are always popular. This one is based on New York’s Bellevue hospital and centers around a new medical director who is as committed to improving patient care as he is to cutting costs.

A Million Little Things: On the heels of a summer that witnessed more than one high-profile suicide, A Million Little Things will attempt to tackle the subject head-on. This drama centers around a group of friends in Boston who reunite after one of their own takes his own life. Series creator DJ Nash was inspired to make this show after a seemingly successful friend took his own life.

And don't forget to check out revivals of old favorites like Magnum PI, Charmed, and Murphy Brown - all have updated story lines you won't want to miss!

Jamie is a Mom of four from toddler to tween living in Washington, DC. She is a writer and photographer who loves exploring all that the area has to offer families. Her work has appeared in the Washington Post, the Huffington Post, and many other blogs. She can be reached at [email protected].

CertifiKID was founded by a mom with a passion for helping parents provide the best experiences for their children on a budget. From outings to adventures, classes to camps, theater to sporting events, amusement parks to getaways, CertifiKID provides the best family-friendly experiences at unbeatable prices. Click HERE to sign up for family-friendly deals in your area and start saving!