And Then There Were Two: Groupon & CertifiKID - The Last Remaining Daily Deal Sites 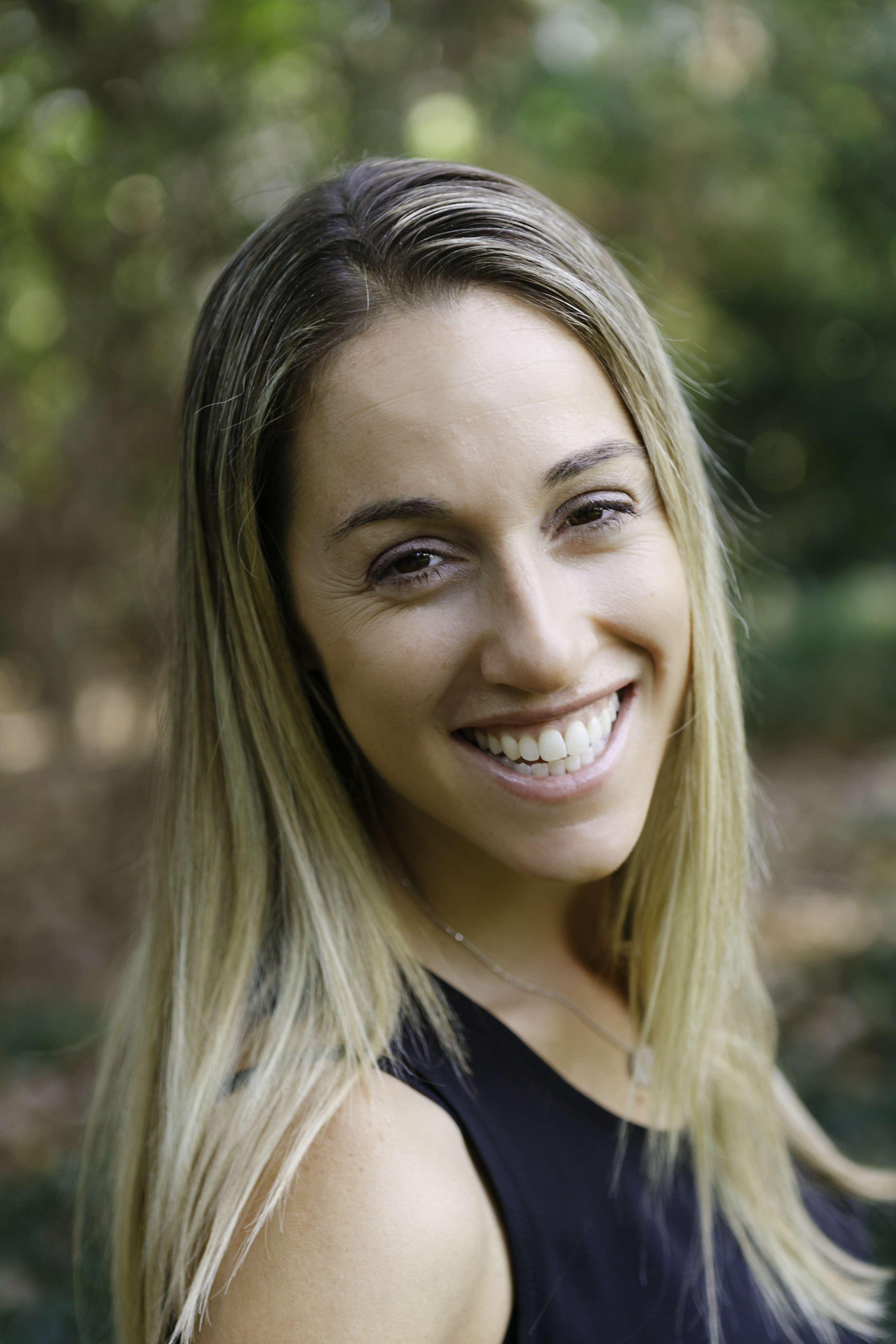 Our CEO and Founder, Jamie Ratner, reacts to Groupon's pending acquisition of LivingSocial and what that means for CertifiKID:

Yesterday’s big news really hit home. Groupon acquired LivingSocial, its major competitor in the daily deal space. When I launched CertifiKID more than six years ago, there were scores of daily deal sites popping up every day, all pushing to be serious players in the industry dominated by the two behemoths – Groupon and LivingSocial. LivingSocial was DC-based, as is CertifiKID, so they were always our biggest competitor on the local level, even though we were focused on the family niche and they were focused mainly on restaurants and spas.  After our launch and early success, Living Social then started a family edition and further increased their offerings.

As time went on, there was a feeding frenzy in the daily deal space, with companies – big and small – getting acquired, consolidating, evolving, dissolving, or just burning out on a daily basis.  When the dust settled, there were essentially three players left selling daily deals: Groupon, LivingSocial and CertifiKID.  Now with this acquisition, only CertifiKID is left standing alongside Groupon.

Of course, it goes without saying that comparing Groupon and CertifiKID is not comparing apples to apples. Groupon is a publicly traded company, present in more than two dozen locations around the globe. It generates hundreds of millions in sales and has raised hundreds of millions in venture capital (VC) financing.  Plus, it has hundreds of employees. Despite these staggering numbers, Groupon has never been consistently profitable and appears to be in a constant state of transition.

On the other hand, CertifiKID has been profitable since its second month of operation and has grown by 20% or more every year, without the assistance of any VC financing. It employs a team of less than 15 people, all parents working from home. We now have more than 1 million mom and dad subscribers across the US.

The CertifiKID recipe has shown that daily deal websites can be successful and thrive, while others fail. How did we do it?  With the right ingredients. Here they are:

1) CertifiKID has a niche – focusing exclusively on families – making us a trusted resource for parents, not just a daily deal site. Our customers and business partners know exactly what to expect each day from CertifiKID -- family, family, family -- while Groupon and LivingSocial have been all over the map, trying to be everything for everyone.

2) CertifiKID expands carefully and strategically, with a "slow but steady" approach.  Groupon and Living Social – and many other copycats – were in a race to have a presence in as many cities as possible all over the US and around the world. This led to high overhead and a huge drain of resources and capital. I couldn’t tell you the number of 20-somethings looking for a job with CertifiKID after they were laid off by Groupon or Living Social and expecting a six figure salary.

3) CertifiKID invests time and energy in our merchant relationships, treating each one like a valuable partner and long-term relationship. Because Groupon's offerings are so broad and voluminous, it appears they just try to make as much money as they can on each deal and then move on to the next business opportunity. This bottom-line driven approach has never been our idea of good business. My team values the merchants we partner with, often having been regular customers with their own families before approaching them to be featured on CertifiKID.

4) CertifiKID prides itself on phenomenal customer service, striving to respond to inquiries literally within minutes (including at night and on the weekends). We are also transparent when it comes to the terms and conditions of our deals. This has proven to be a key success factor with our subscriber base of parents. Moms and dads expect you to be up front and never put them in the position of dragging their 4-year-old to an event when admission is only for kids over five. Alternatively, Groupon and LivingSocial regularly leave out key details because they're focused on keeping their deal write-ups short and pithy, instead of giving customers the information they need to make informed purchases. As a result, I all too often hear people complaining about their customer experience with Groupon and LivingSocial. They might have huge email lists, but they don't have the engaged and loyal customer base we do.

5) LivingSocial pooped out (as my daughter puts it) and took their eye off the ball (as my son puts it). Every day, my team and I continue to bring to CertifiKID the same passion and energy to our core mission that we had from day one when developing the CertifiKID concept at my family's kitchen table. We are committed to giving our mom and dad customers the best opportunities to try new things and spend time together at prices they can afford. It’s just that simple.

In this period of change and volatility in the daily deals space, I am so proud of CertifiKID’s stability and consistency.  We have had a profound impact on so many families, helping them save big on things they want and need, but maybe couldn’t afford or didn’t have the time or access to discover. I am especially proud of our team members, who bring new ideas, innovations and value to our CertifiKID community each day.

Here's to a bright future for CertifiKID, our partners, and our customers. Thank you for your continued support. 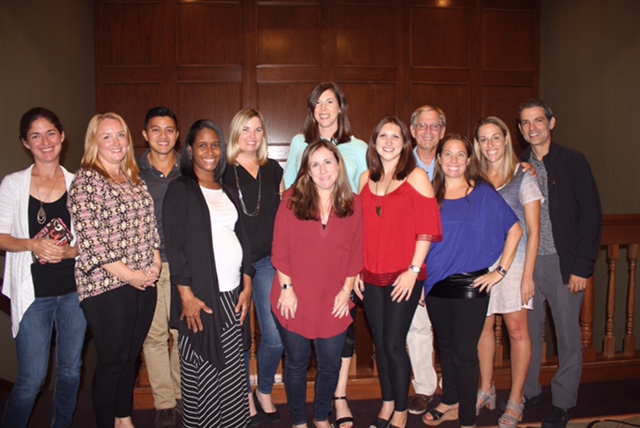