The 15 Hottest Halloween Costumes for Kids in 2018

CertifiKID is a participant in the Amazon Associates program. We may receive a small commission on purchases made through qualified links included in this article.

For many kids, Halloween is the best holiday of the year, or at least a close second to Christmas. Selecting the perfect Halloween costume is serious business for little ones and grown-ups alike.

As in past years, costumes based on this year’s popular movies (including some yet to be released!) will be popular as well those based on video games and super heroes. While there won’t be as many Elsas trick-or-treating this year, classics like princesses and other popular childhood icons like Jedis, firefighters and animals will still be out in abundance.

According to the staff at Barstons Child’s Play and Rubie’s Costumes, and a little input from Team CertifiKID, here are the top 15 costumes to be on the lookout for this Halloween.

1  Justice Ginsburg: Who knew that a documentary about a Supreme Court Justice would be a runaway box-office hit? We expect RGB, a film about the making of the bad ass women's rights advocate, Ruth Bader Ginsburg, to be the inspiration for many an aspiring feminists' costumes this Halloween. Check out this DIY version from Alpha Mom. 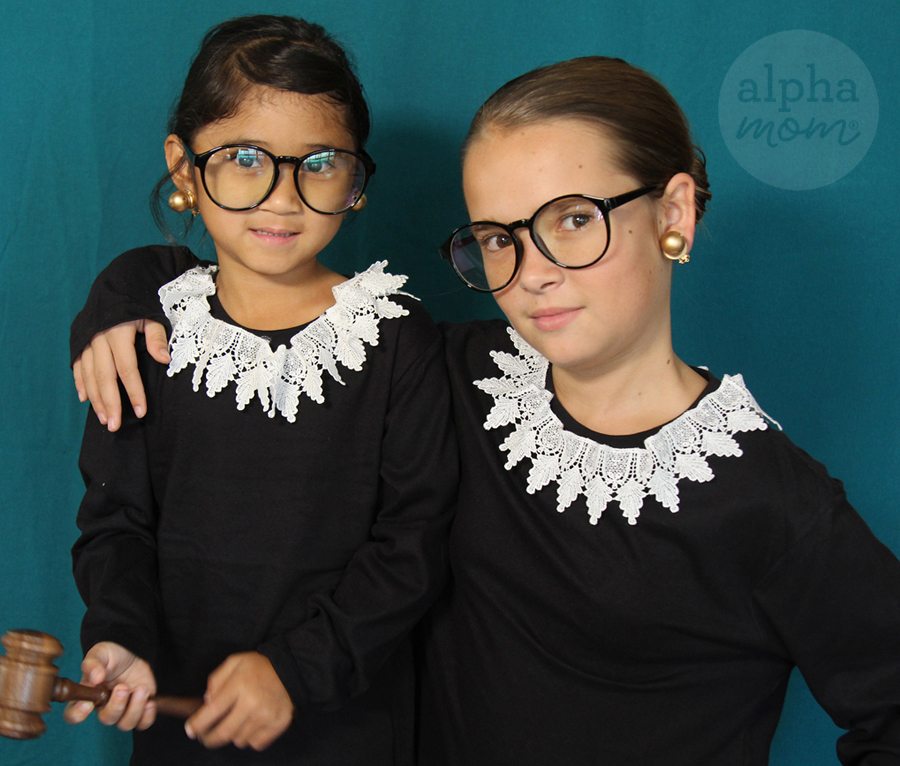 2  Black Panther: The hit movie of 2018 is also expected to be a top Halloween costume this year. 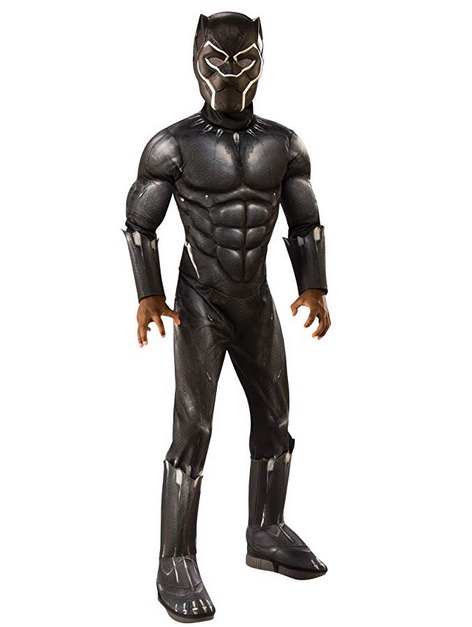 3  Fortnite: If you don’t know about the wildly popular video game, Fortnite, you must be living under a rock. Most Fortnite costumes may be homemade, but you can expect to see a lot of them out and about this year. Check out these ideas for easy DIY Fortnite costume ideas from HalloweenCostumes.com. 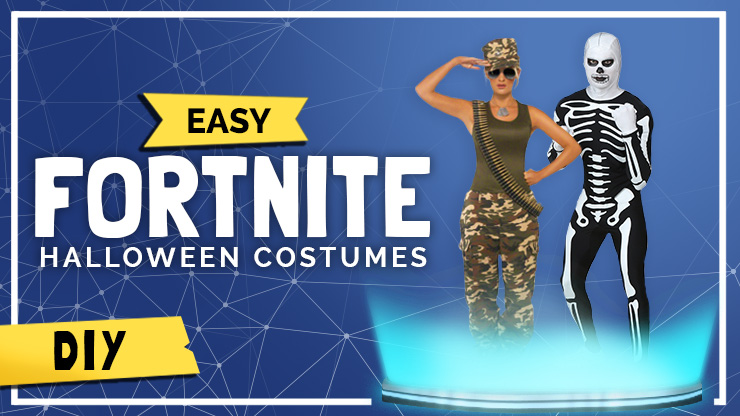 4  Wonder Woman: With anticipation about the new Wonder Woman movie building, expect to see the Lasso of Truth out in full force this Halloween. You probably won’t see any invisible jets, but that doesn’t mean they aren’t there. 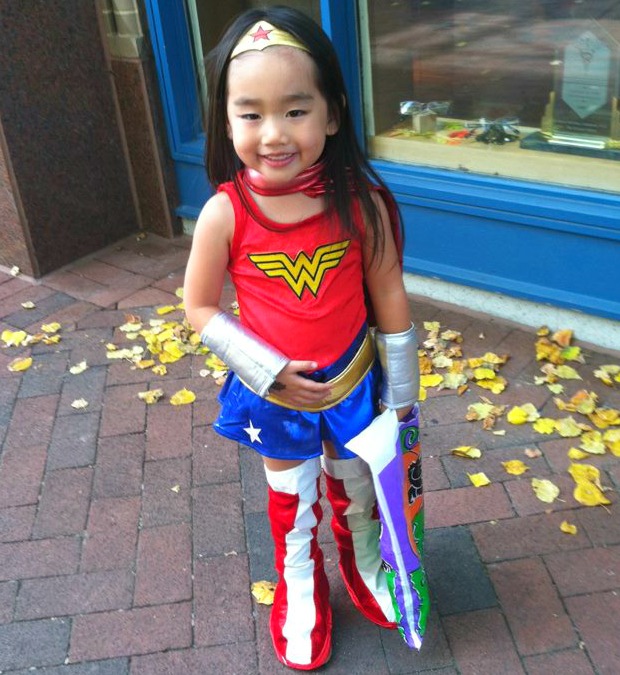 5  Batman: The caped crusader is always popular and his many iterations will be collecting many types of candy this Halloween. 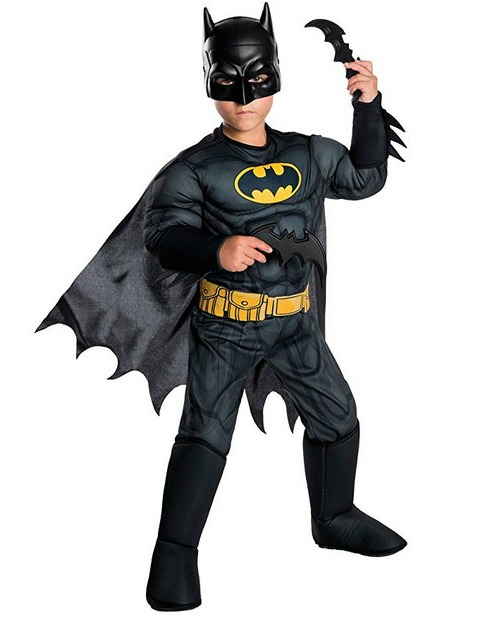 6  Michael Myers: There is a new Halloween movie hitting theaters this year. The classic slasher has a new look and will be making an appearance on the streets this October 31st. While not a suitable costume for your toddler, it makes a great choice for teens and grown-ups.

7  Disco:  We’re not sure what accounts for the popularity of Disco costumes this year, but we do know that leisure suits and gold lame always look chic on kids and adults. The whole family can shake their groove thing! 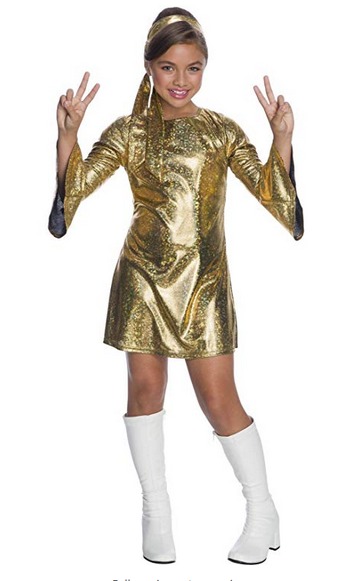 8  Eleven: Stranger Things is so 2017, except on Halloween when Elevens will be out in abundance. 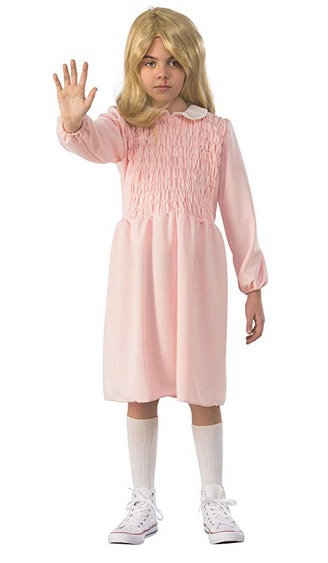 10  Ring Master: The Greatest Show on Earth may be a thing of the past, but the circus Ring Master remains an iconic figure thanks in part to movies like The Greatest Showman. The Ring Master also makes a great costume, especially if the rest of the family takes on the role of clowns or circus animals. 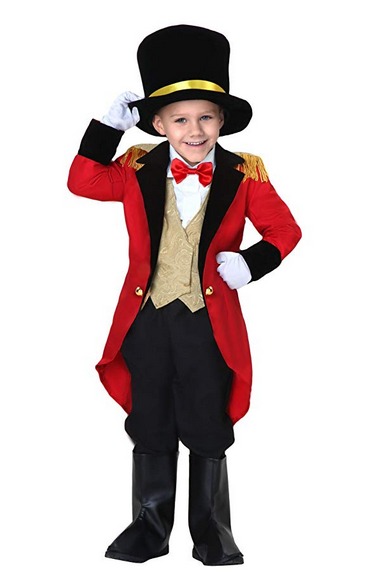 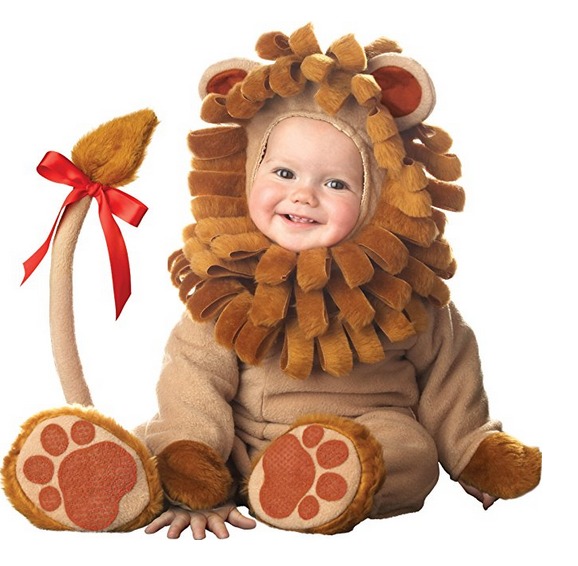 11  Deadpool: Another super hero tops the list of hottest costumes this year. While Deadpool probably isn’t a costume for little ones, it’s another good option for teens and parents!

12  Pennywise: A new documentary about Stephen King’s IT, which features the creepy clown Pennywise is in the works, and IT: Chapter Two is set to hit theaters in 2019. Excitement is already building and Pennywise will be found on streets everywhere this Halloween.

13  Harry Potter: Harry Potter costumes have been popular for years, but there is a resurgence of popularity (and marketing) this year so you can expect to see lots of Harrys and Herminones out and about. A new Fantastic Beasts movie will be released in November, so expect some cool new costumes to be on display. 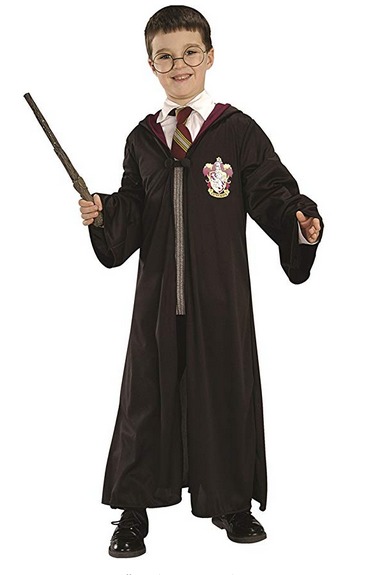 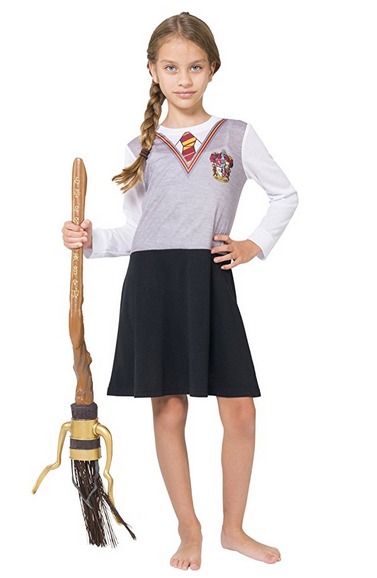 14  Avengers: The Avengers are expected to assemble en masse this Halloween. You can trick-or-treat with an easy mind knowing that plenty of Avengers are out keeping the streets safe from any bad guys who might try to steal candy.

Jamie is a Mom of four from toddler to tween living in Washington, DC. She is a writer and photographer who loves exploring all that the area has to offer families. Her work has appeared in the Washington Post, the Huffington Post, and many other blogs. She can be reached at [email protected].