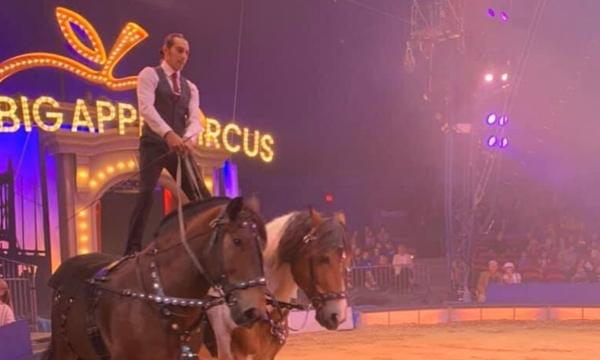 Back under the big top for its 42nd season, Big Apple Circus is bigger and better than ever with a brand new show featuring thrilling new acts from around the world!

Our CertifiKID NYC Family Fun Ambassador, Diana Franzese, attended a Big Apple Circus performance with her family at Lincoln Center. She shares an honest review of their experience below.

Save up to 70% off tickets to Big Apple Circus in New York City through December 15th with this CertifiKID deal. 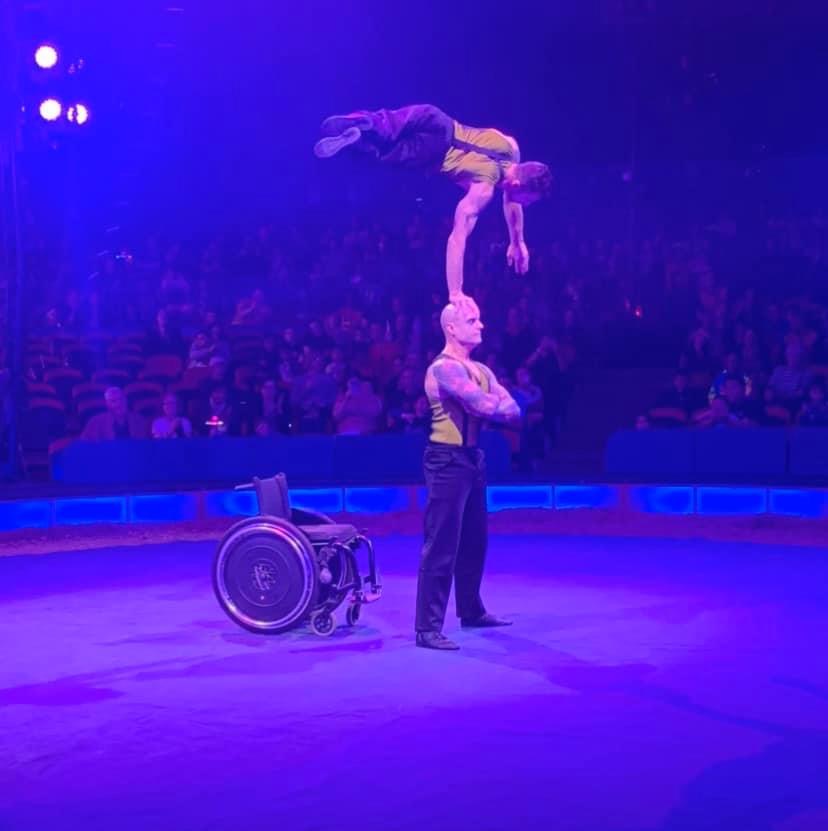 As we arrived on the site of the Big Apple Circus, we were very excited, as my son, his father and I had never been to this circus. The ticket collector was dressed up in a ticket collector outfit, like on a train. The lobby made you feel like you were in a carnival type of atmosphere with food and merchandise booths looking like circus tents. 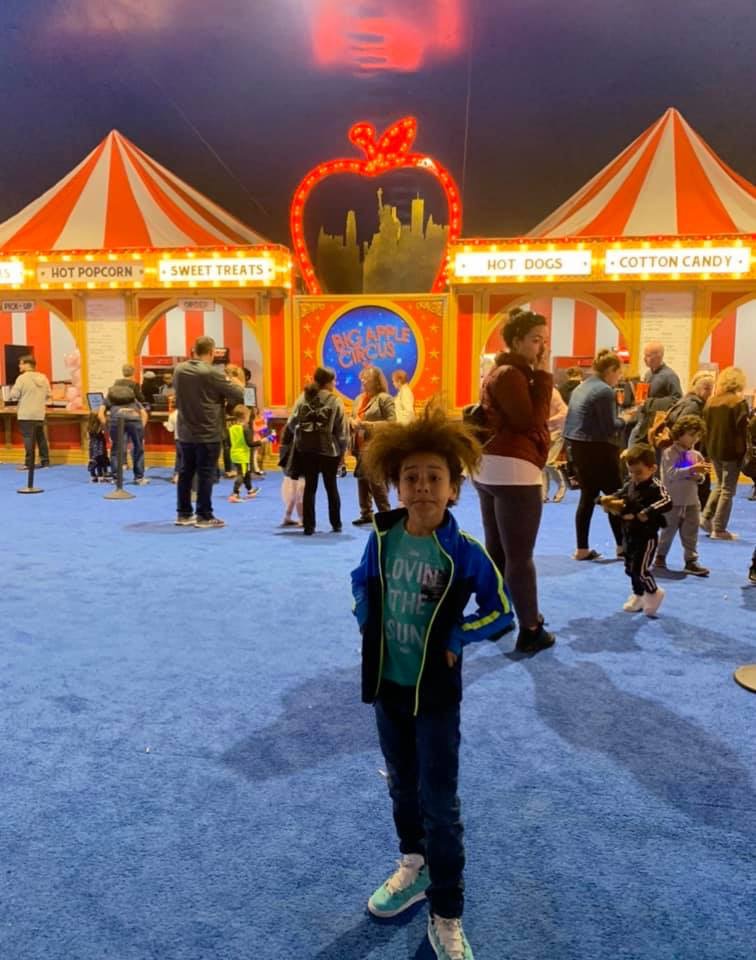 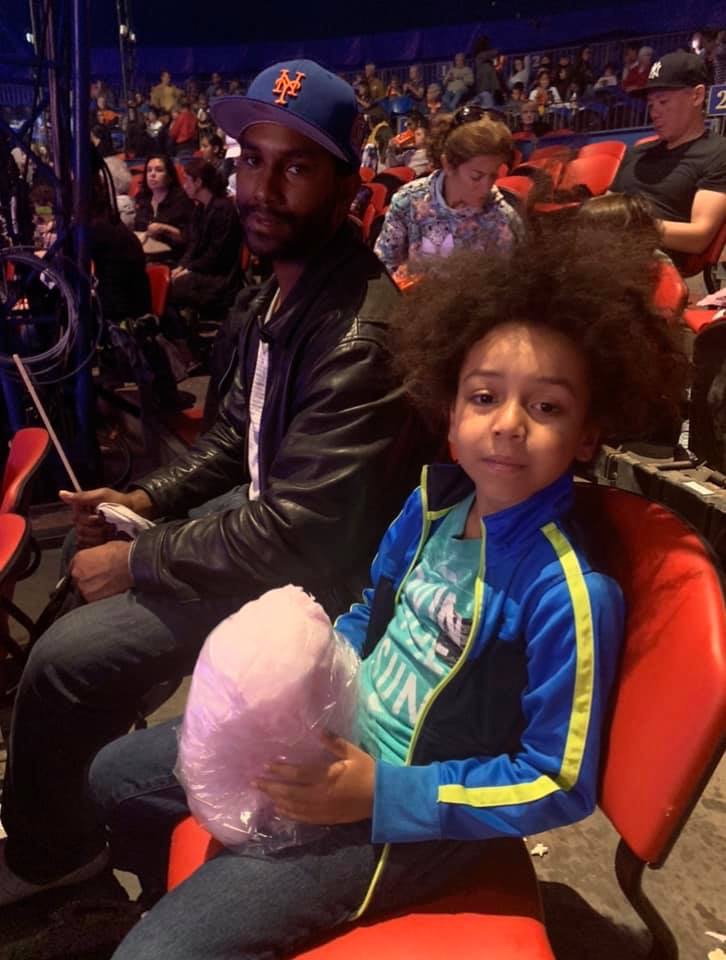 They opened the show with the ringmaster, who was a woman, and sang Alicia Key’s song, “New York.” It brought chills down my spine because I have so many memories of that song, whether it be on my cousin's boat wedding around NYC, stopping right in front of the Statue Liberty, or when we go to Madame Tussaud’s New York and you enter the “New York City” room. 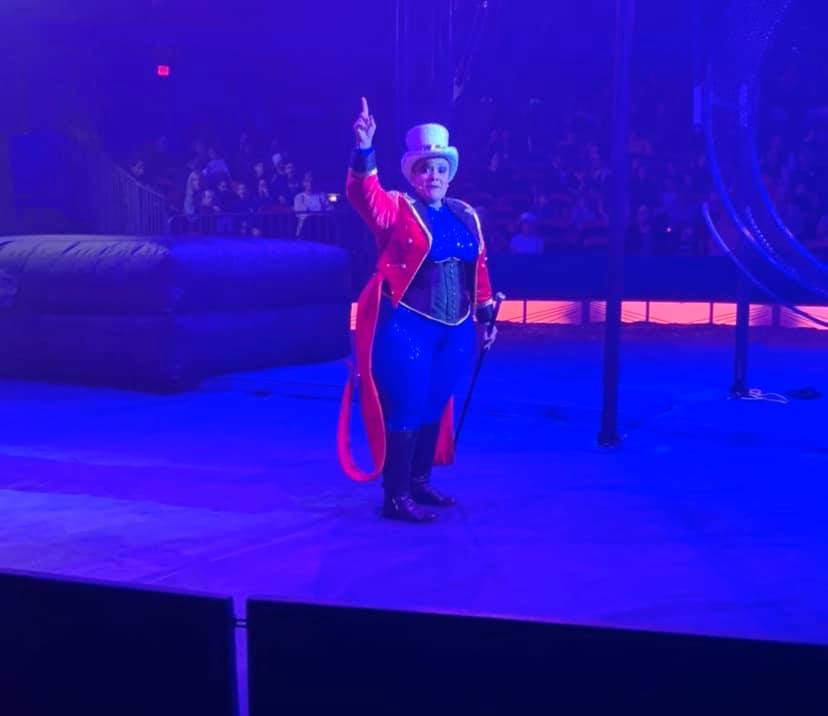 The Big Apple Circus was phenomenal. They had different types of acrobatic acts, trapeze artists, contortionists and performers of all sorts. 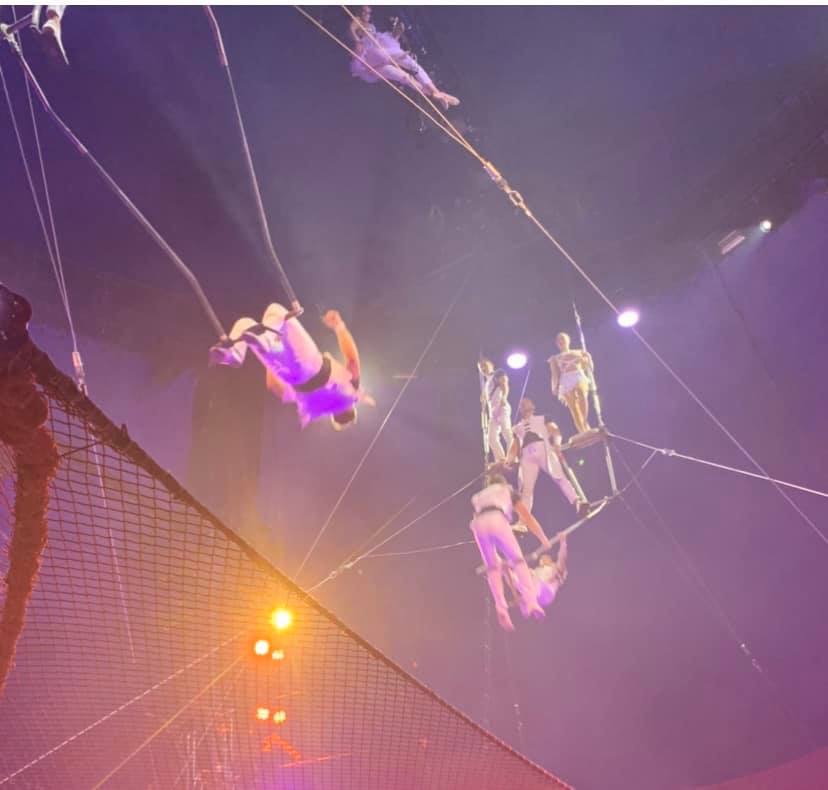 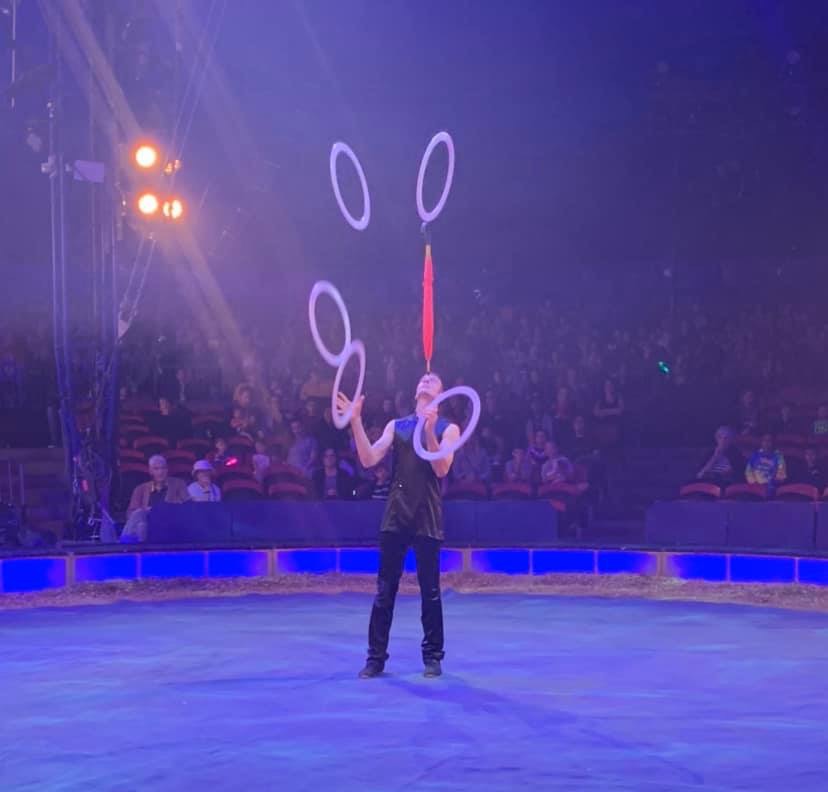 Their version of a clown was a pigeon, New York City’s staple bird. At the end of the show, my son said that he had a great time! 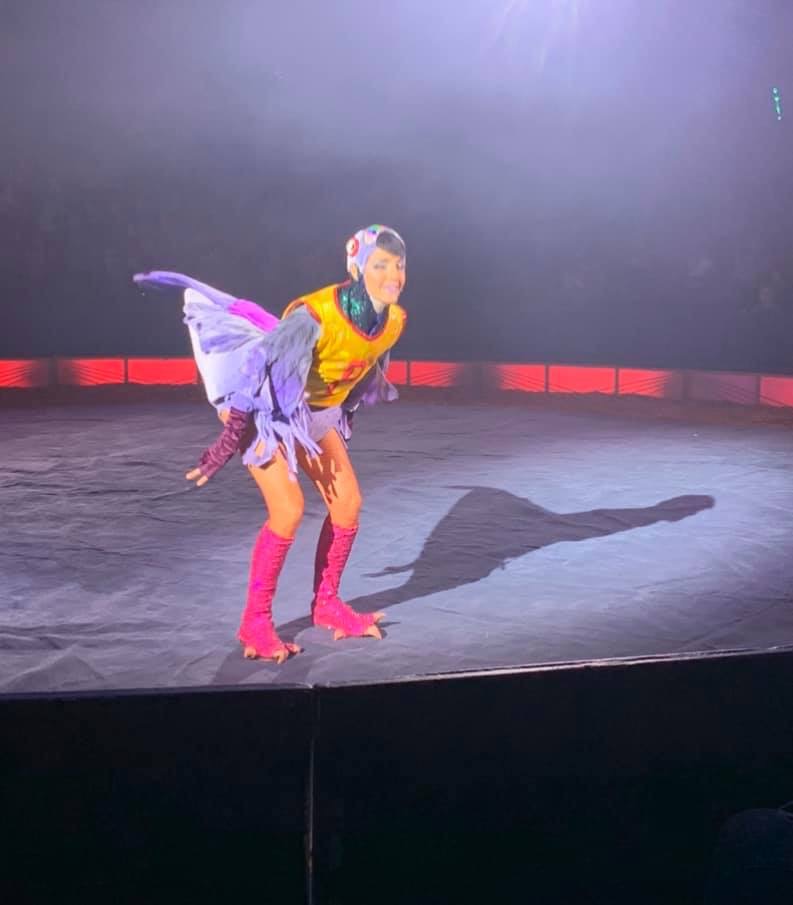 The GPS on my phone was not exact. It led me to the block but the tent was farther up the block and in between the buildings. The location is in Damrosch Park, but when you search it says 60 Lincoln Plaza Square. It can be confusing.

The parking in that area isn’t great. Most people just take the train. Some blocks are free parking and others have a meter. I didn’t notice any garages in that area, but if there are any, they probably cost more than a ticket to the show!

They have security checking bags and making sure you don’t have food with you.

What Did You Enjoy the Most?

We enjoyed every aspect of the circus! 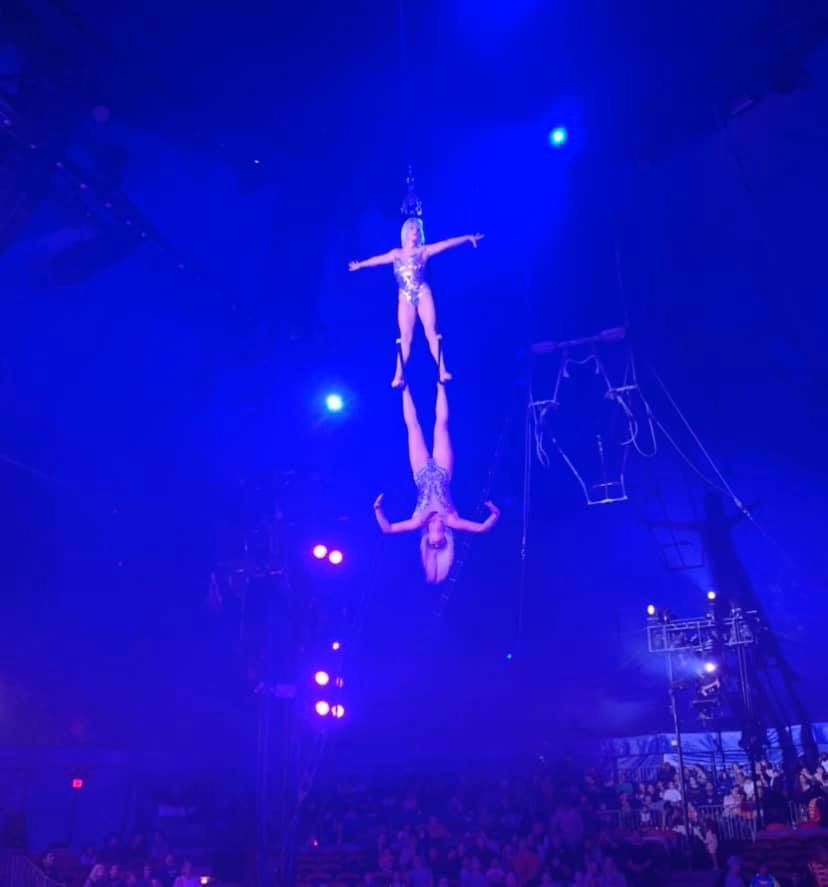 The shows are about 90 minutes with a 15 minute intermission. 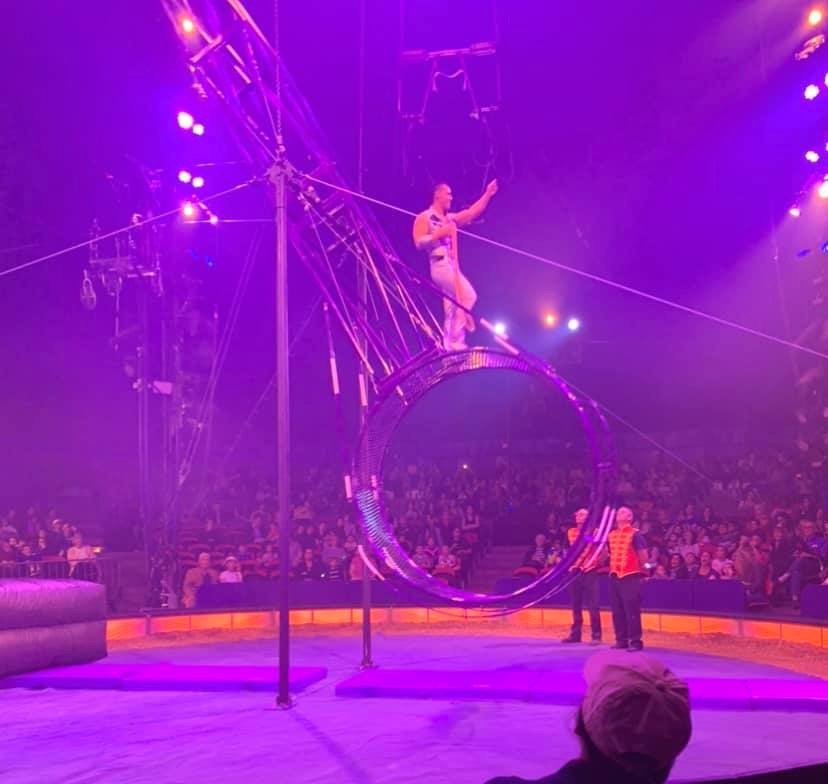 My son is 8 years old. In my opinion, not to sound cliché, but the Big Apple Circus is wonderful for children of all ages.

Unfortunately, they say no outside food. There is stroller parking before the lobby. The bathrooms are port-o-potties.

There is a lot to do around the area, like the Central Park Zoo, the carousel in the park and ice skating at Wollman Rink. You can go on a hike inside of Central Park or play at Billy Johnson Playground, which is also in Central Park. It has a tall, fast slide that the kids love and has recently been remodeled this past year. Walk on Central Park West and you will find a few more playgrounds in Central Park.

Just a few short blocks away is the Sugar Factory UWS (Upper West Side) at 1991 Broadway. They have amazing desserts and these fishbowl drinks, that when they pour the drink into your glass, it begins to smoke for a few minutes because of the dry ice. It’s an infamous Instagrammable moment. There’s also Alice’s Tea Cup at 102 W73rd Street, where they give the kids fairy wings and sprinkle “fairy dust” (glitter) on them.

I would visit the Big Apple Circus again next year to see their next show!

Do you want the chance to provide your real parent review of one of our deals? Join our MOM Squad Facebook Group (You must be a CertifiKID member to be approved for membership. Not a member? Sign up HERE.).