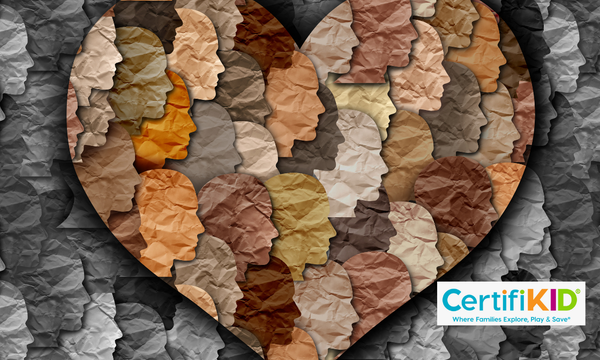 February is Black History Month, an annual month-long celebration of the contributions African American people and culture have made to American history. Black History Month takes on even greater significance this year as we confront the recent acts of profound racial violence and injustice and resulting widespread civilian uprising and the Black Lives Matter movement that occurred in its wake, as well as the disproportionate impact the COVID-19 pandemic has had on the Black community. Taking time to reflect on where we are and how we got here has never been more important.

The path toward greater racial equality and racial justice begins with education. Here are some great ways to celebrate Black History Month with your kids that are aimed at instilling an appreciation of Black voices, history and culture.

National Youth Poet Laureate Amanda Gormon took our collective breath away with her Inauguration Day Poem, "The Hill We Climb," which she wrote as a reflection on "the history that we stand on, and the future that we stand for." Read and listen to the words of this groundbreaking and inspiring poem with your kids. Kids in grades 6-12 can go deeper by completing this free lesson plan developed by PBS Newshour that explores the meaning, message and goals of this historic poem and its dynamic female African American author.

While Amanda Gorman may have stolen the show on Inauguration Day, it was also a groundbreaking (and glass ceiling shattering!) day in American history for Kamala Harris, who became our country's first woman...and first African American...and first Asian American Vice President. In her children's picture book "Superheroes are Everywhere," Vice President Harris uses her life experiences to show kids that the power to make the world a better place lies inside all of us.

Honor the legacy of a baseball legend and civil rights activist

Last month we lost one of the most famed players in baseball history with the passing of Hank Aaron at the age of 86. Best known for breaking Babe Ruth's record of 714 career home runs -- for which he received death threats and piles of racist hate mail from those unhappy about a Black man supplanting a White man's achievement -- "Hammerin' Hank," as he was called, held the record for over 30 years until it was finally broken by Barry Bonds in 2007. But Aaron's legacy is so much bigger than baseball. He was a vocal civil rights and community activist who fought for racial equality and social justice both on and off the field right up through the final days of his life. "I think that people can look at me and say, he was a great baseball player but he was an even greater human being." ~ Hank Aaron (2010)

Watch Hank Aaron slug his record-breaking 715th career home run here, and listen to this kids book read aloud about the life of Hank Aaron, "Brave in Every Way."

The Smithsonian's National Museum of African American History & Culture (NMAAHC) in Washington, D.C. is hosting a wonderful series of free virtual events for kids ages 4-8 every Friday in February at 11 a.m. ET. Each "Joyful Friday" NMAAHC Kids event focuses on a different topic in Black history and culture and is presented in a webinar-style Zoom format involving learning, creativity and hands-on fun. The weekly event topics are as follows (registration is required for each event):

Be part of the largest social movement in U.S. history

Beginning with a social media hashtag (#BlackLivesMatter) in 2013 after the acquittal of George Zimmerman in the shooting death of Trayvon Martin, Black Lives Matter has since turned into the largest social movement in U.S. history to end systemic racism and racial violence. The Free Library of Philadelphia has compiled a wonderful list of resources for both adults and kids that provide background and context to the Black Lives Matter movement, as well as tips and resources to help people get involved in working toward racial inclusivity, equity and justice. 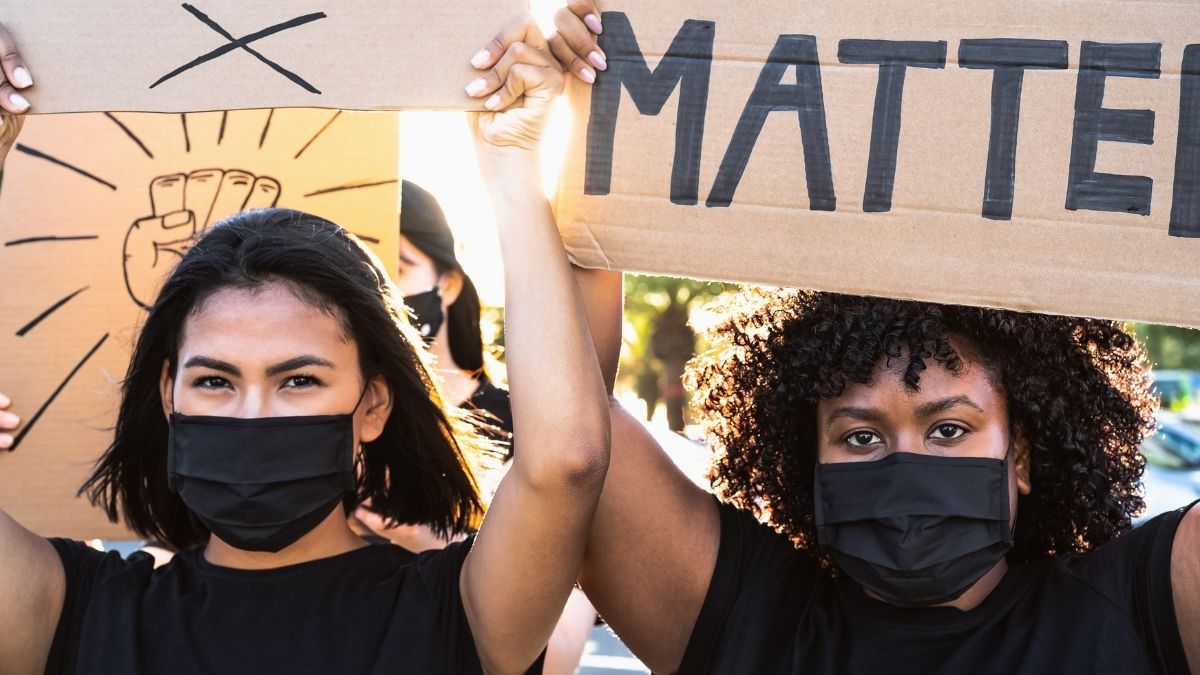 Read about a real-life superhero

You may have heard Harriett Tubman's name on the news recently with the Biden administration's renewed efforts to feature her on the $20 bill. One of the most consequential anti-slavery activists in American history, Tubman escaped slavery and then went on to lead hundreds of other slaves to freedom as a 'conductor' on the Underground Railroad -- never losing a single passenger. Less well known but just as important was Tubman's role in her later years fighting for women's voting rights. Kids will love this PBS KIDS video featuring a special read along of children's book, "I am Harriett Tubman," by the book's author, New York Times bestselling author Brad Meltzer who calls Tubman "one of the strongest and most amazing superheroes" in American history. The book is from Meltzer's Ordinary People Change the World kids book series whose mission is "to help kids build character, kindness and compassion, one real hero at a time."

Chow down on some soul food

One of the best ways to experience and gain greater appreciation of a culture is through food. While the term "soul food" originated in the Black Power movement in the 1960s, the food itself has a rich and important history that evolved out of West African slaves adapting traditional recipes to the meager food rations they were given when they arrived in the American South. Today's soul food encompasses ingredients and dishes that most would equate with down-home Southern comfort food such as black-eyed peas, collard greens, ham hock, Hoppin' John, okra, cornbread, hushpuppies, fried chicken and fish and sweet potato pie. Round up the kids and have them help choose some favorites from this list of 28 Soul Food Recipes That Southerners Swear By (and Northerners Need to Try) to whip up and nosh together.